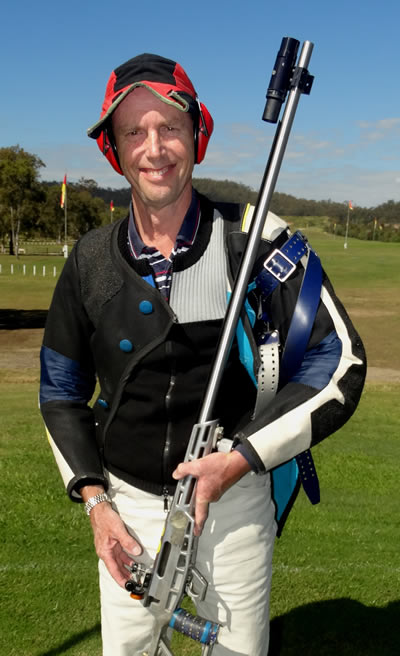 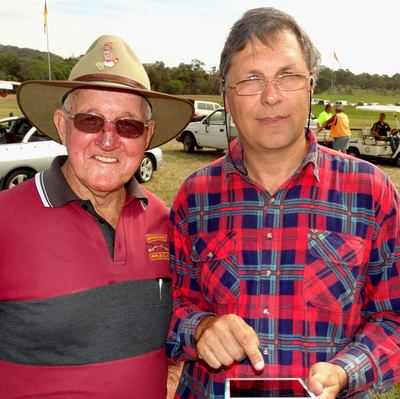 The Queens Prize was shot on electronic targets for the first time.

James Corbett wrapped up his 30th Queens Prize taking the 2016 QRA title with another commanding performance in Brisbane.

One of Australia’s greatest marksmen who hails from Benalla in Victoria, missed just a single bulllseye in the 100-shot match for a convincing win.

A quality field of 220 shooters from around Australia and New Zealand and a squad from Japan took part in the competion. The match finished in challenging wind conditions at 900 and 1000 yards which tested many of the leading contenders.

Natives shooter Ro McNaught was a convincing six-shot winner of the B Grade Queens while Gerard Loughran from Gatton won C Grade.