The QRA TR teams had no further good fortune for the next matches however Dick and Ernie won gold and Mick and Brian silver. Dick and Ernie also won Gold over all the matches. (they are hard to beat!)

Helen top scored and won gold along with John Caske as the coach. It was a great effort.

Geoff Wellburn was 2 points further back in 3rd place. He also had a tremendous hit.

Although unofficial a point was separating our team and one of the NSW teams with a further point back to one of the Victorian teams.

The wind was gusting up to 50 kmh ( felt much more) and had difficulty with the scope that kept on wanting to move along the gravel mound. Not to mention the dust and flies.

The practice shoots were cancelled due to the risk of targets snapping off so we went into the match cold without practice. 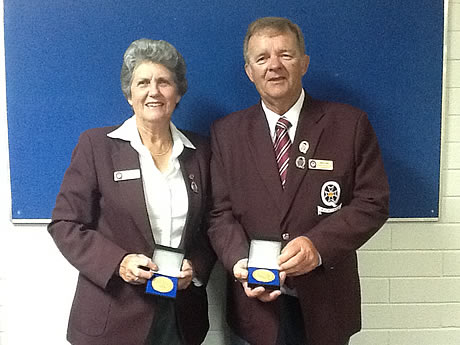 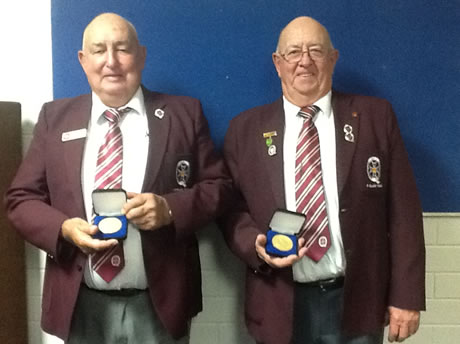