The Queensland Rifle Association, inaugurated in 1861, is the oldest sporting body in Queensland. It was formed from the ranks of the early volunteer defence movement, the first Queensland Volunteer Force being formed in 1860 by Sir George Ferguson Bowen, the Governor of the Colony.

Historian Bill Casey’s research into the history of the QRA revealed that The Courier, Brisbane, reported that the Queensland Rifle Association was inaugurated at a meeting at Cowell’s Victoria Hotel in Brisbane on Wednesday 15th May 1861 (Courier 16/5/1861 p.2).

The Association was “modelled on the plan of the National Rifle Association in Great Britain” having as its Patron, His Excellency, Sir George Bowen, Governor of Queensland. Its President was the Honourable Lieutenant Colonel Maurice Charles O’Connell, Commander of the Queensland Volunteer Rifle Corps and President of Queensland’s Legislative Council.

The List of Subscriptions in the First Annual Report of 1863 contains 75 names and the first prize meeting was conducted on 15 September 1863. Nine matches were conducted at ranges from 200 to 600 yards with prizes and a ‘purse’ of up to £15.

The Annual Prize Meeting of the new Association was held on the Brisbane Rifle Range, from 20 to 24 August 1878. The programme consisted of Cadet matches, teams matches for the Volunteer Units, individual competitions and an international match. The most important match was designated the “Queens” Aggregate and the ranges were 200, 500 and 600 yards, seven rounds at each using Snider rifles and ammunition. In addition to the Silver Medal of the National Rifle Association of Great Britain, and 10 badges provided by the Association, there was prize money totalling £100, (£20 to the winner).

The prizes won during this meeting were presented to the successful competitors by his Excellency the Governor, Sir Arthur Kennedy, in the Exhibition building on Saturday evening, 24 August 1878.

We will have a variety of options for lunch and the QRA Café will be serving dinner on all competition days.

Lunch will be available for purchase, located on the Range.

All meals include Soup of the day and desert.  Mains are as follows:

Please feel free to use this venue as a gathering place. 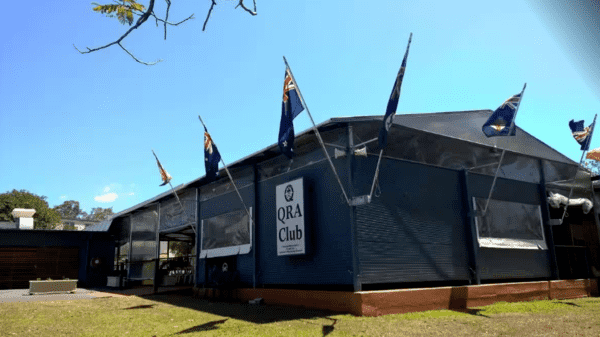 Over the next 10 days, the Duncan Range will play host to some of the world’s elite long range full-bore shooters:  Japan, Indonesia, New Zealand and Australia. Target rifle (A, B, and C grade), F Open, F Standard (A & B grade) and FTR. The Pacific Rifle Club OPM also sees Sporter / Hunter on Saturday the 6th August! Make sure you keep an eye on our Facebook page for photos and updates!

Squadding information will be available for events, once confirmed. 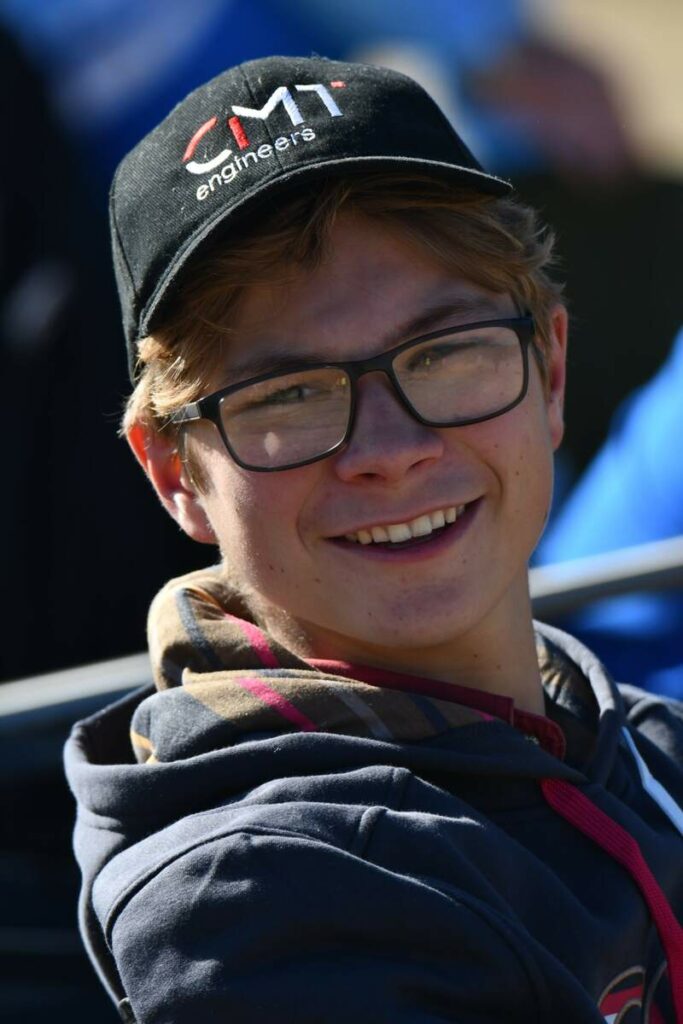 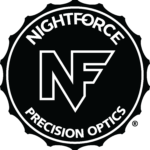 Check out the results on Hexta! 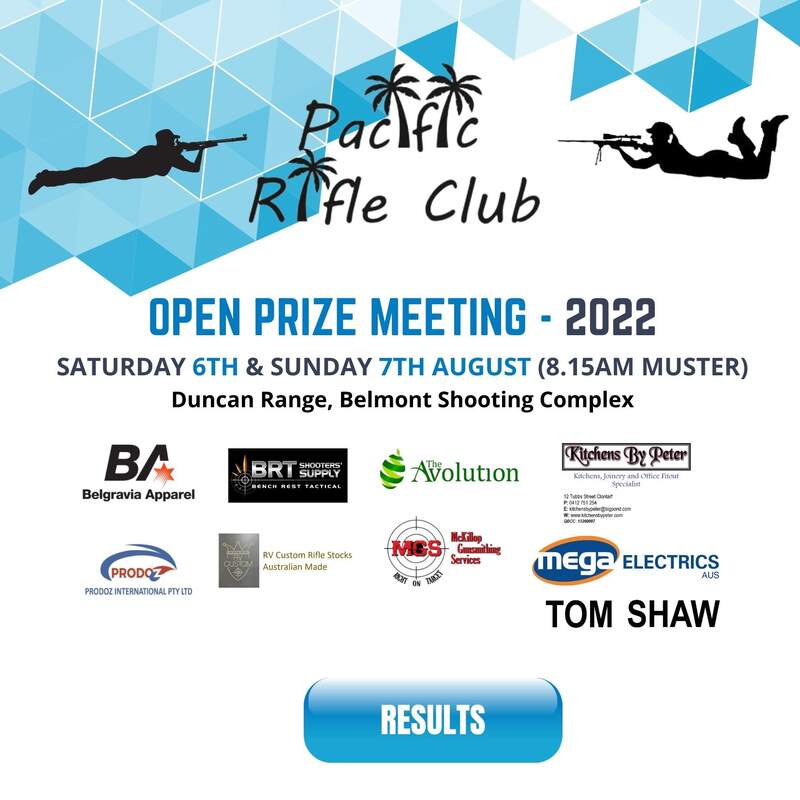 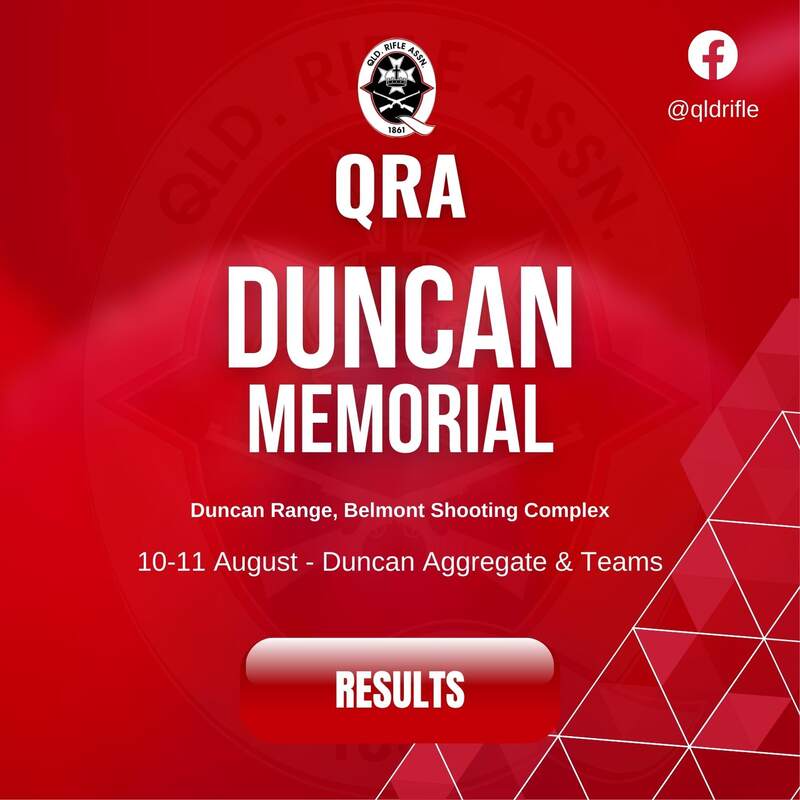 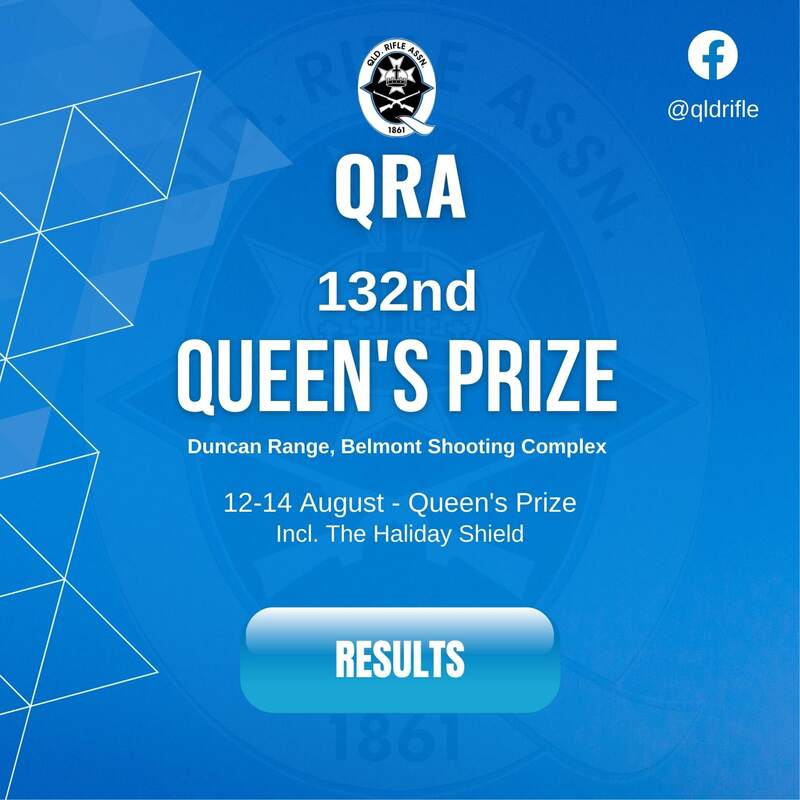 Meet all our previous champions

Over the years (opens in new window)

Meet all our previous champions

Over the years (opens in new window)