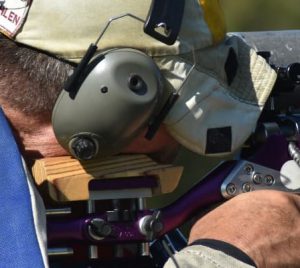 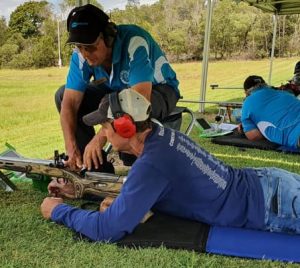 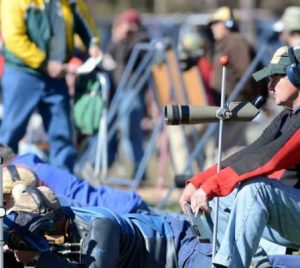 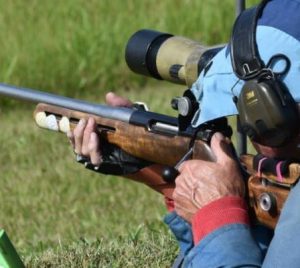 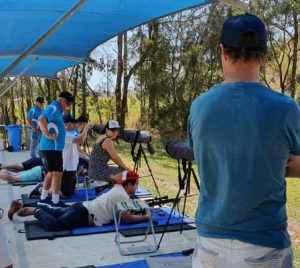 The QRA Queen’s Prize is the QRA state championship, shot over three days of competition usually from 300 to 1000 yards. The Queen’s Prize is preceded by a two day lead-up competition called the Duncan Memorial, which is usually shot over seven ranges. Competitors shoot as individuals in a graded competition. All other states and territories host their own Queen’s Prize Meetings throughout the year, which are open competitions in which any NRAA member can participate.

Once a year the NRAA organises the National Championships where people from all over the world participate.

Shooters compete as an individual against peers in graded competition organised by clubs or the DRA (District). Open Prize Meetings are often shot as several 10 or 15 shot stages over several ranges, e.g. 10 shots at 300 yards/metres, 10 shots at 500 yards/metres and 10 shots at 600 yards/metres. Winners are awarded with prize money, trophies or badges in each discipline and or grade.

All Day
No event found!

Weekly club shoots contribute to the annual club championship competition with winners for each discipline acknowledged.

Each member can participate competitively or as a social member – just having fun.

Once a year the State Champion of Champions takes place, where the club champions in each discipline and top Under 25 (TR) and top Veteran (TR), from all QRA Clubs shoot against each other.

The QRA organises team competitions where shooters and wind coaches can nominate for a team, to compete under the wind coach’s direction, to produce a combined team score. For these events you can nominate yourself for a team within your discipline.

Two of QRA’s team competition events are the Frazer Shield and City vs Country.

The QRA organises Sporter/Hunter matches on a regular basis to allow shooters with sporter/hunter equipment to shoot in competition events on the QRA’s ranges at Belmont Shooting Complex.

If you are not Brisbane based check with your nearest club if they organise Sporter/Hunter matches within the club. 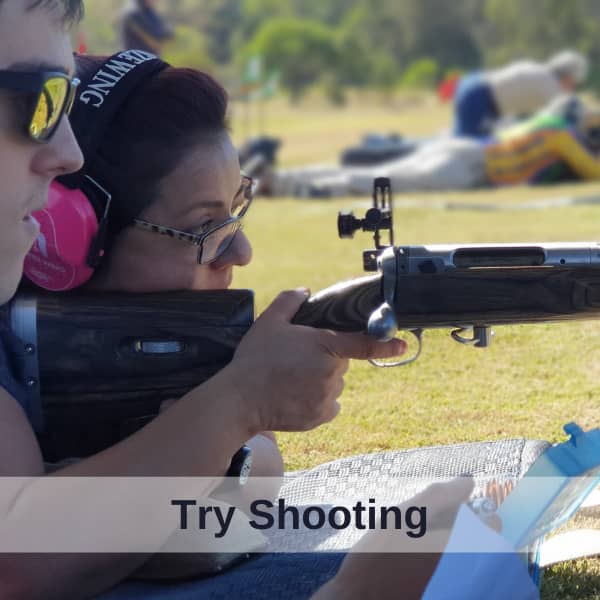 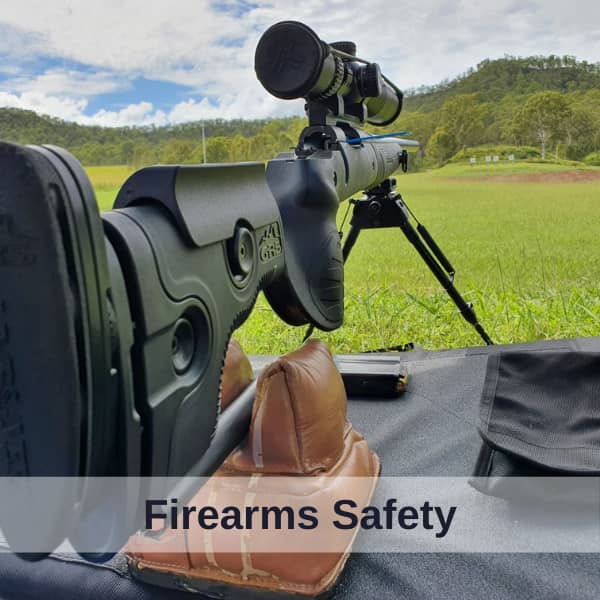 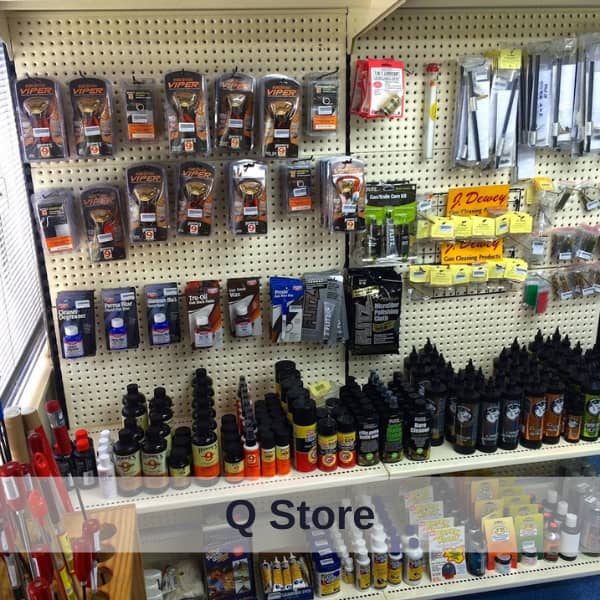 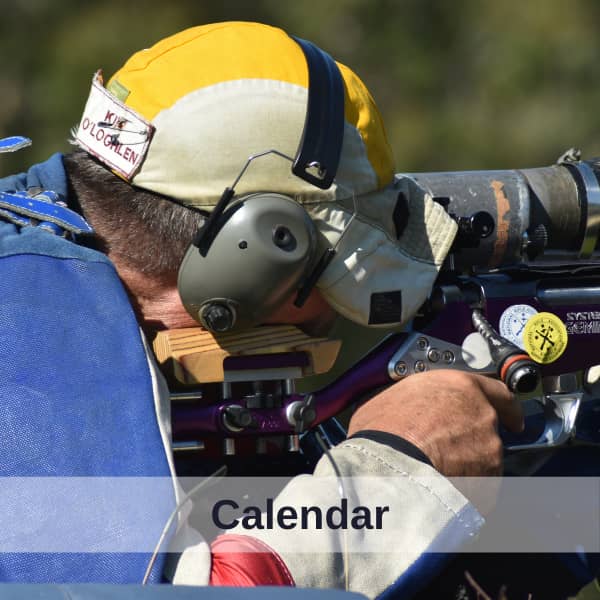 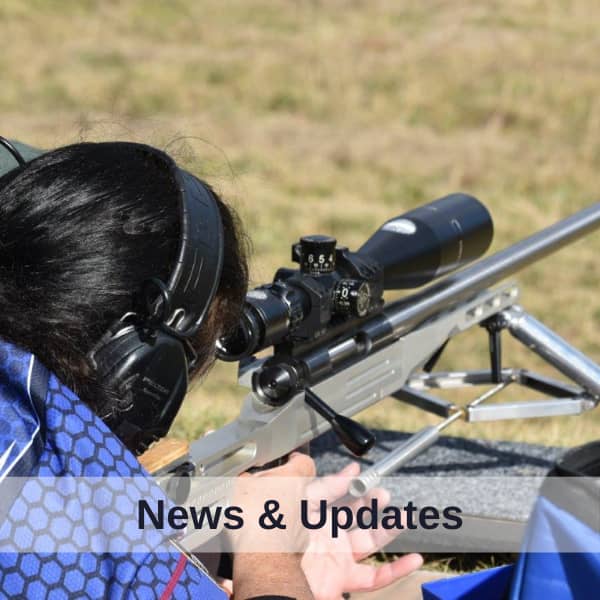 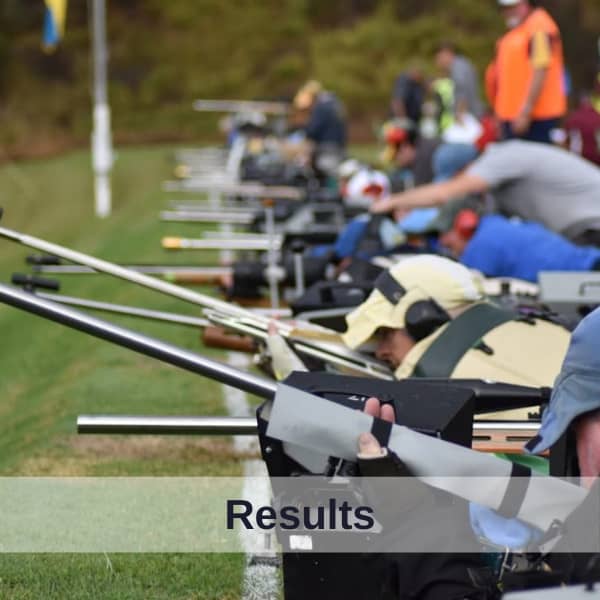 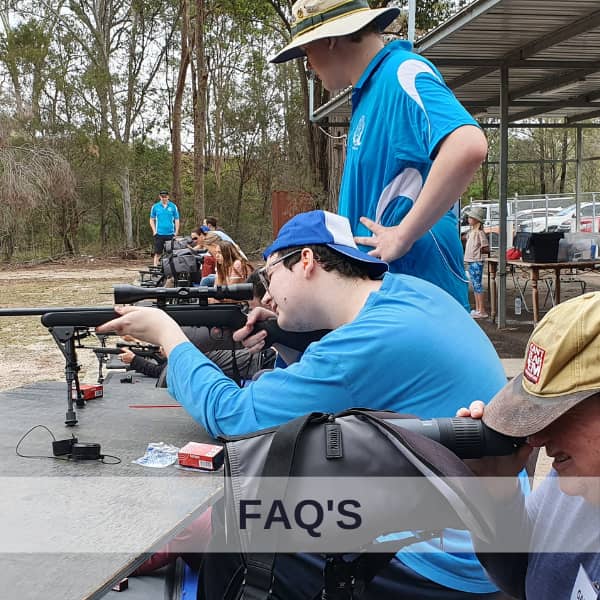 Queensland Rifle Association acknowledges the support of the Department of Tourism, Innovation and Sport.  Through this financial support QRA is able to deliver a number of programs designed to meet the goals of Queensland Government’s Activate! Queensland Strategy.