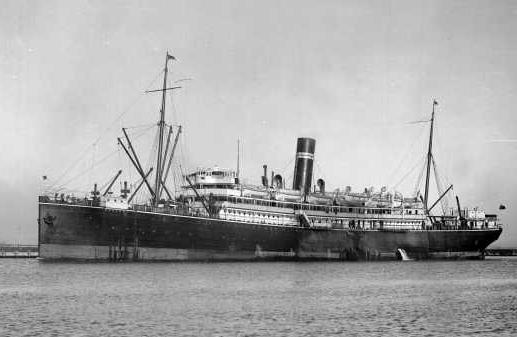 When war was declared in Australia on August 5, 1914, the most immediate military threats lay to Australia’s north in German New Guinea and on Thursday Island in the Torres Strait. The Germans had wireless radio stations located on islands in the Pacific, allowing for direct contact with its powerful naval fleet and their nation’s capital, Berlin. Breaking the strategic communications network was critical, as was defending Australian territory.

The Australian Naval and Military Expeditionary Force (ANMEF) was formed in Sydney to take down German wireless radio stations in the South Pacific. A 1500-strong “Tropical Force Troop” from Sydney headed straight for German New Guinea. 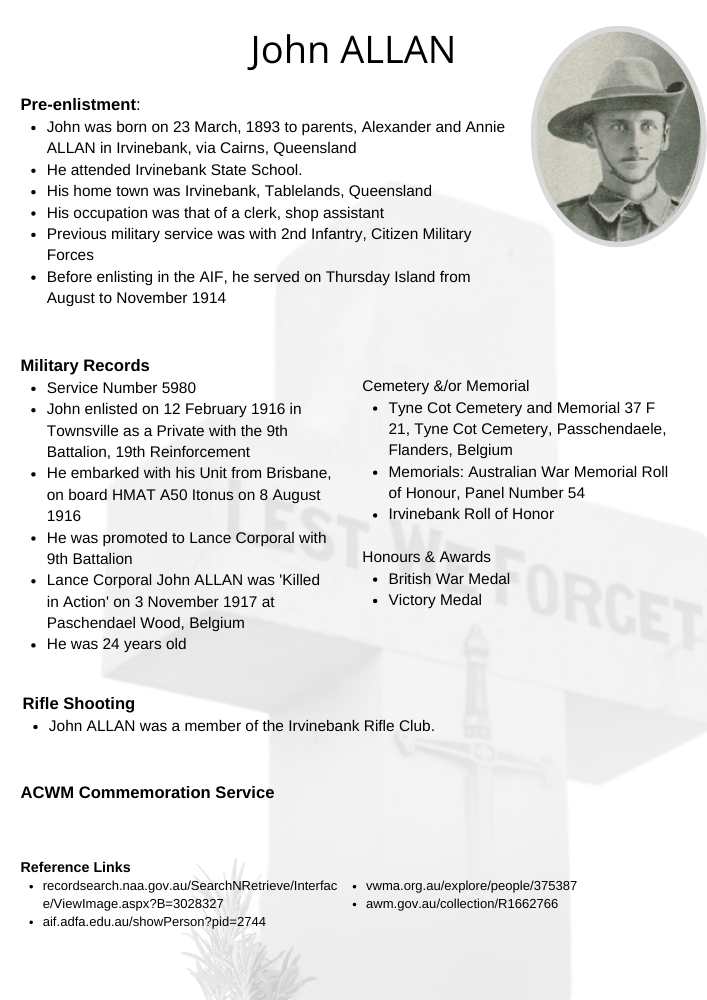 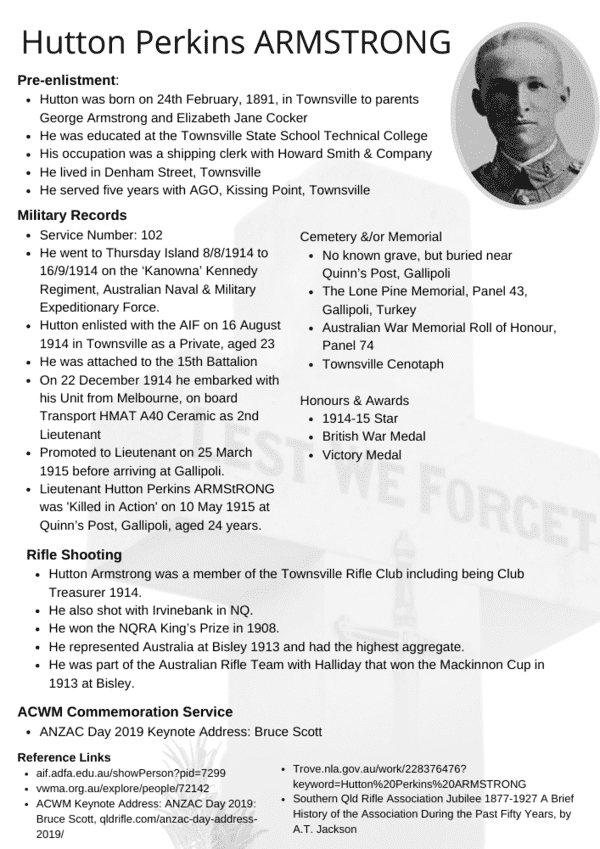 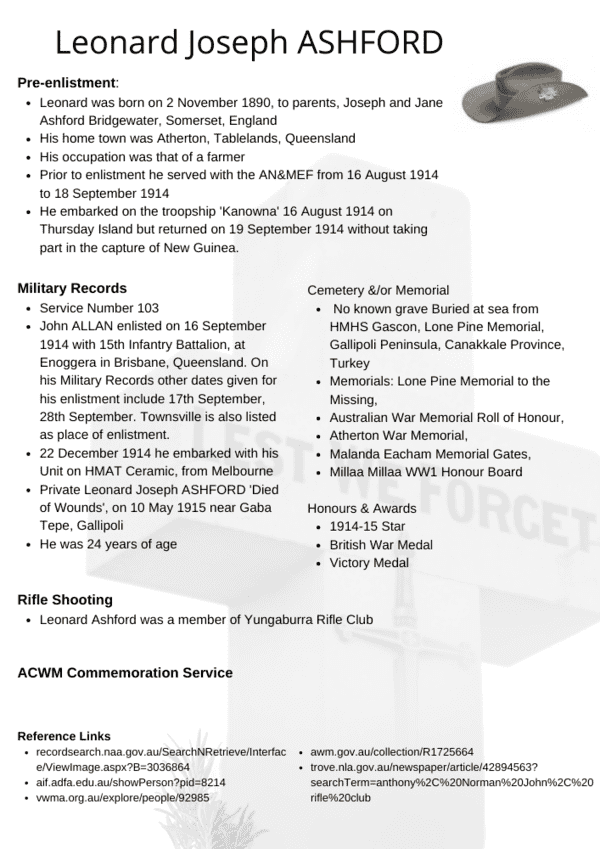 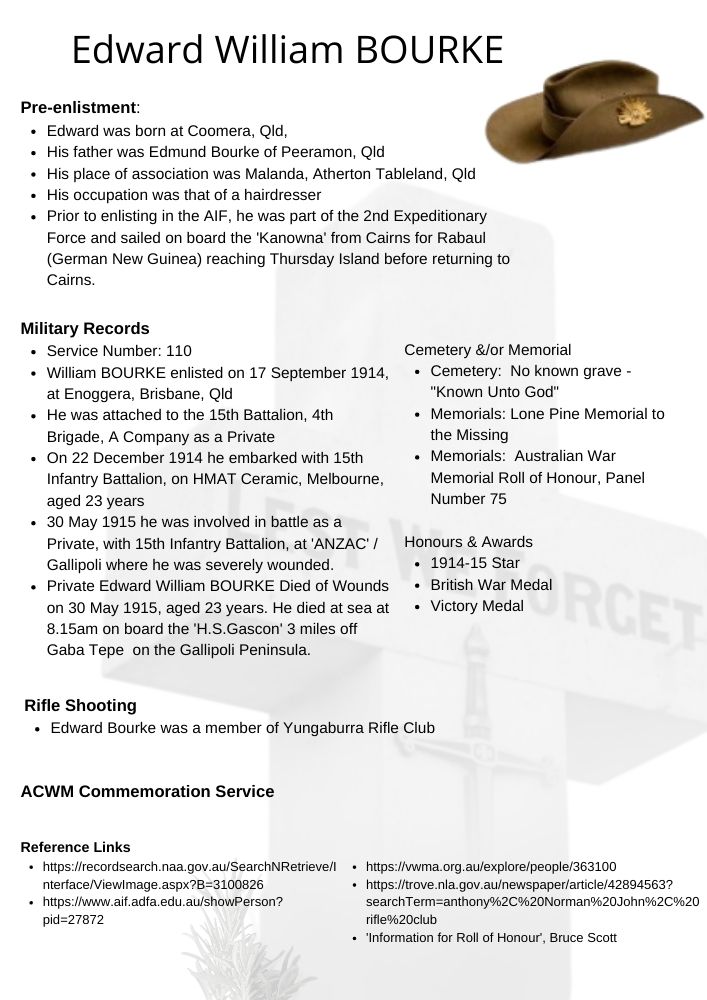 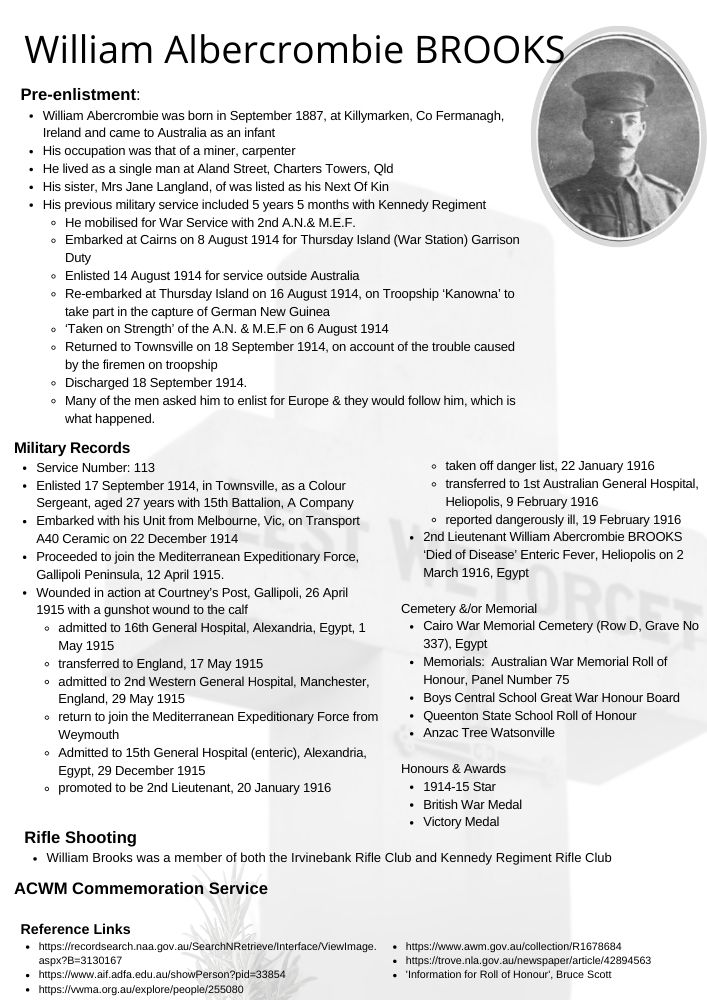 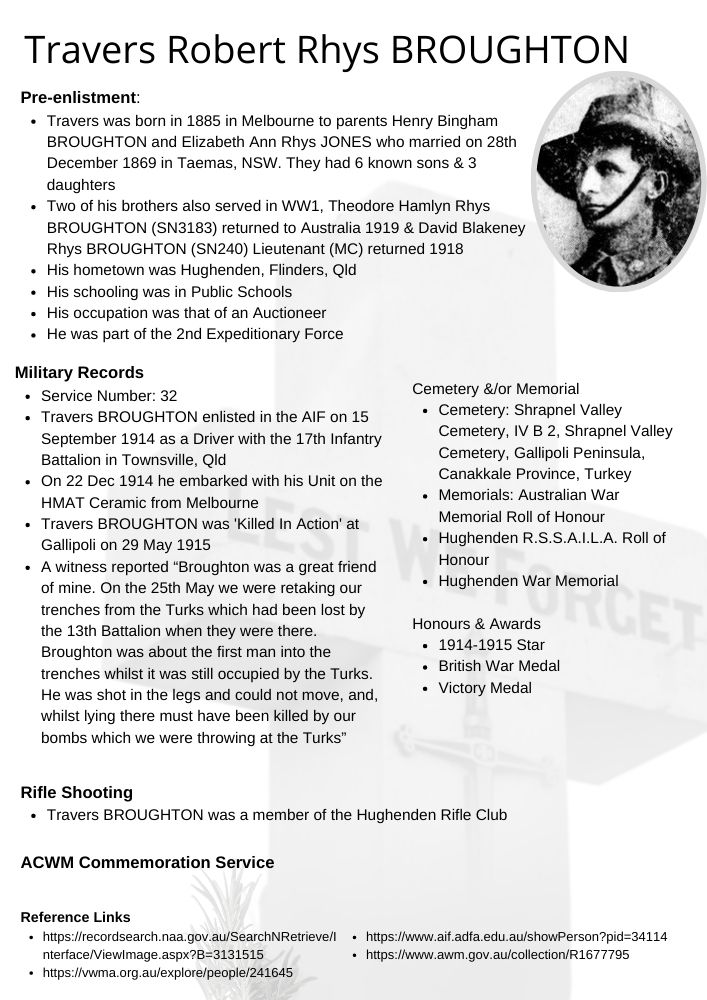 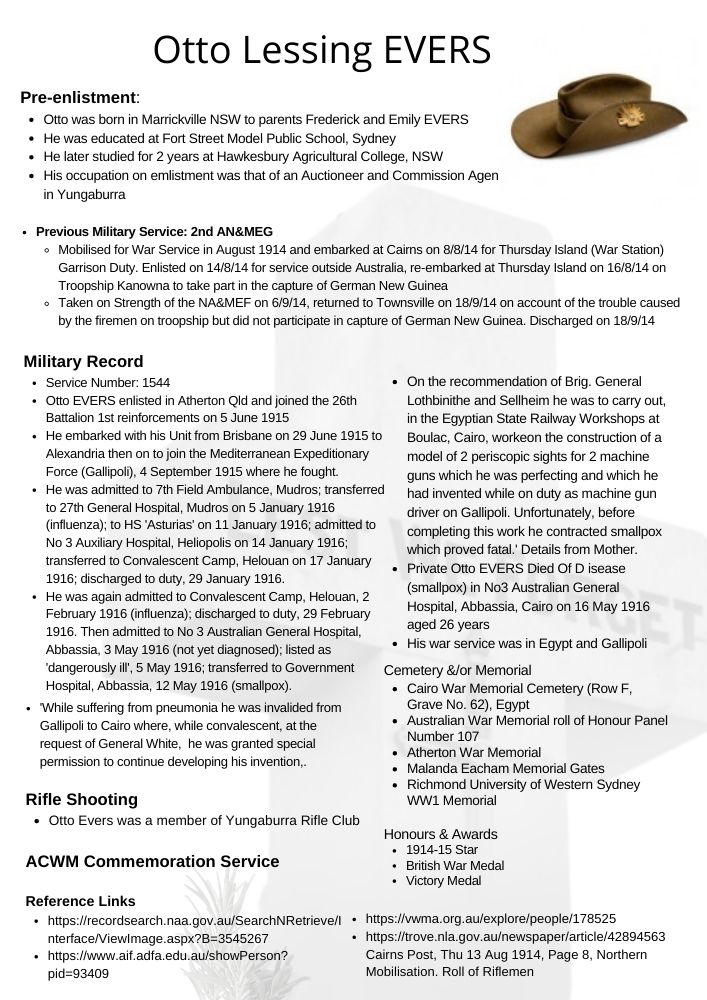 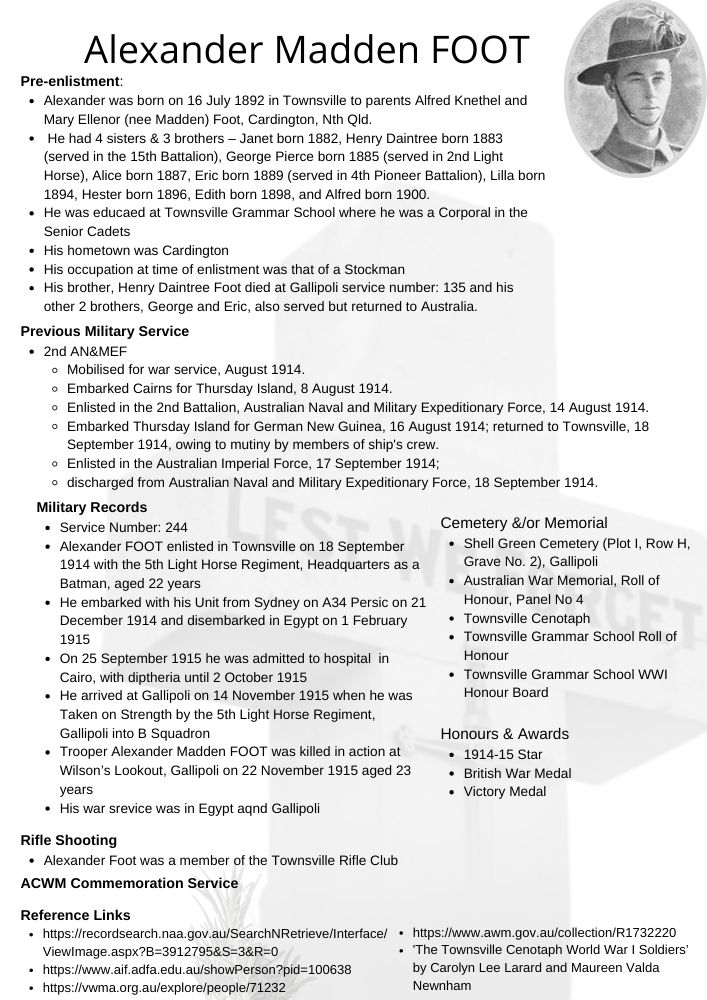 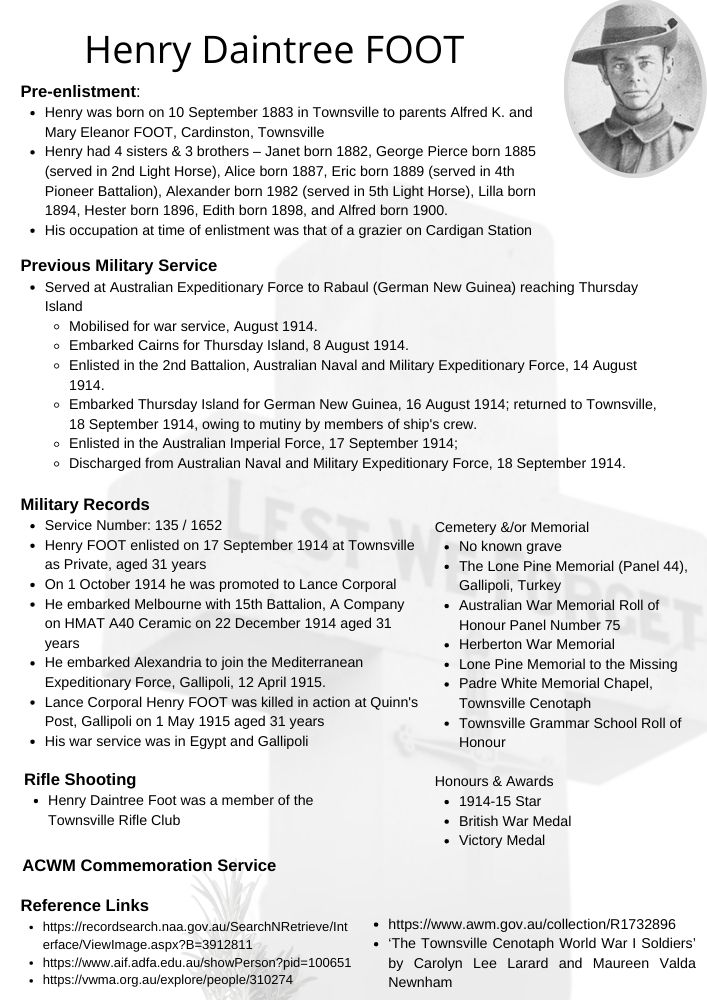 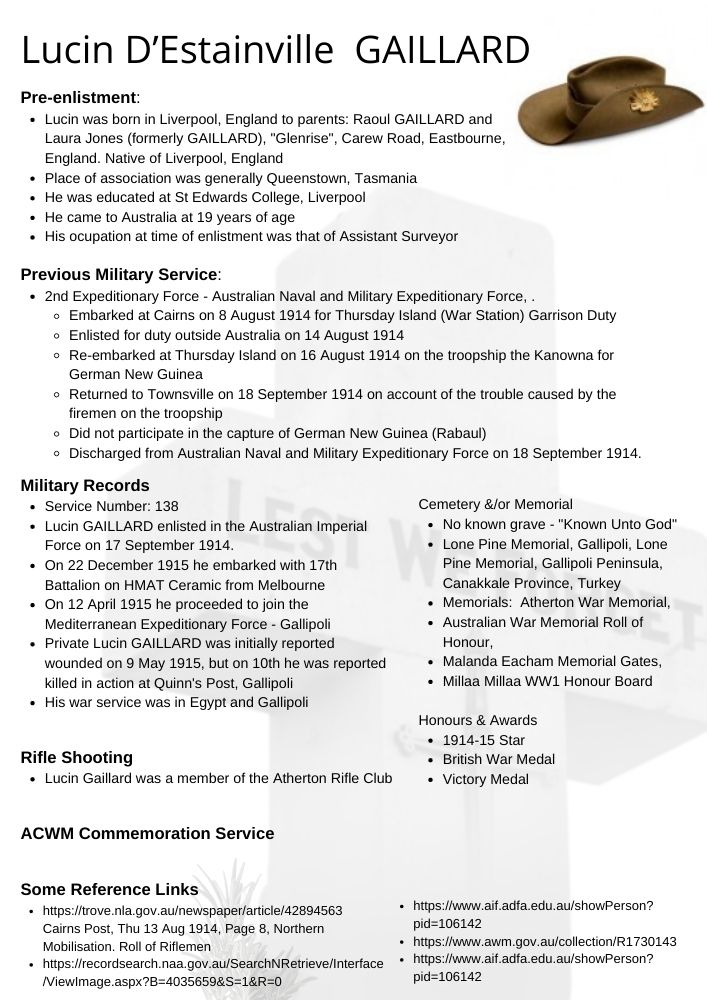 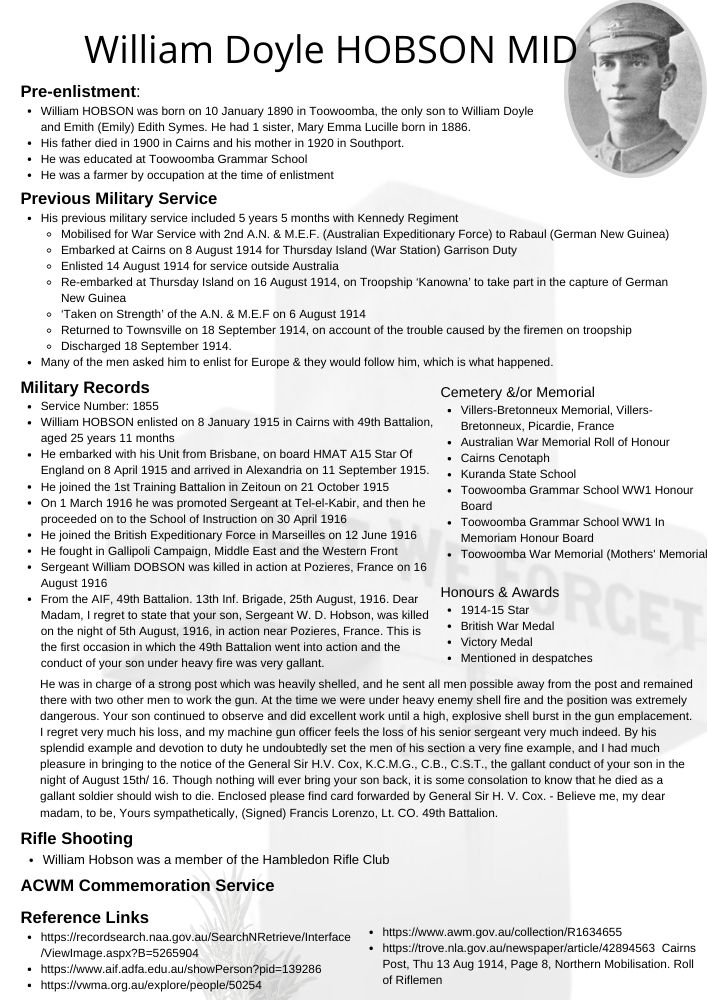 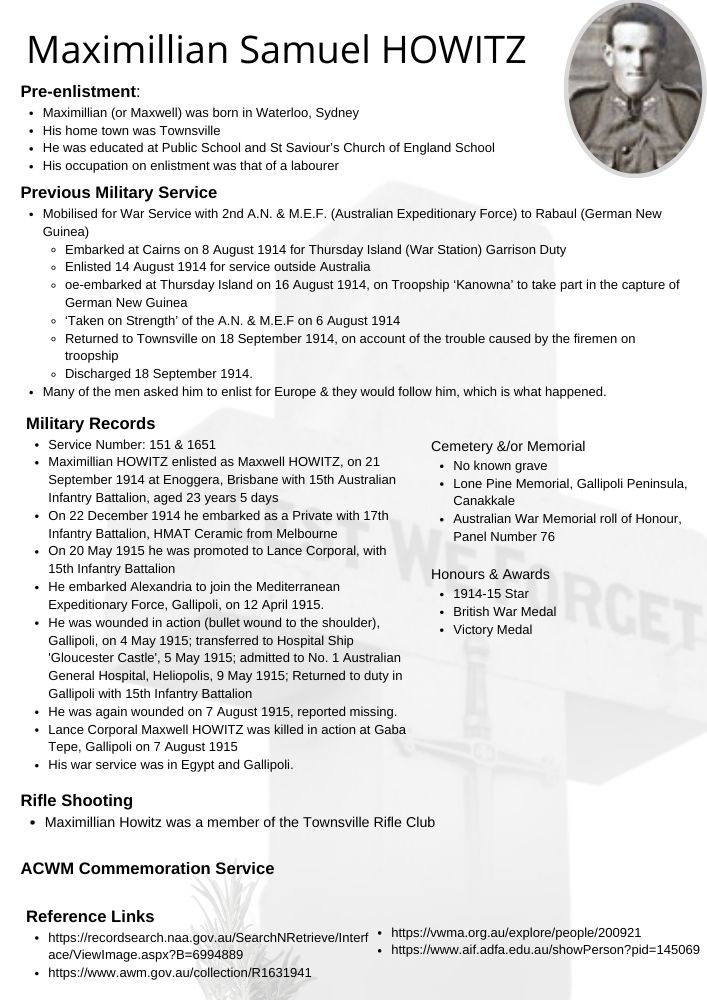 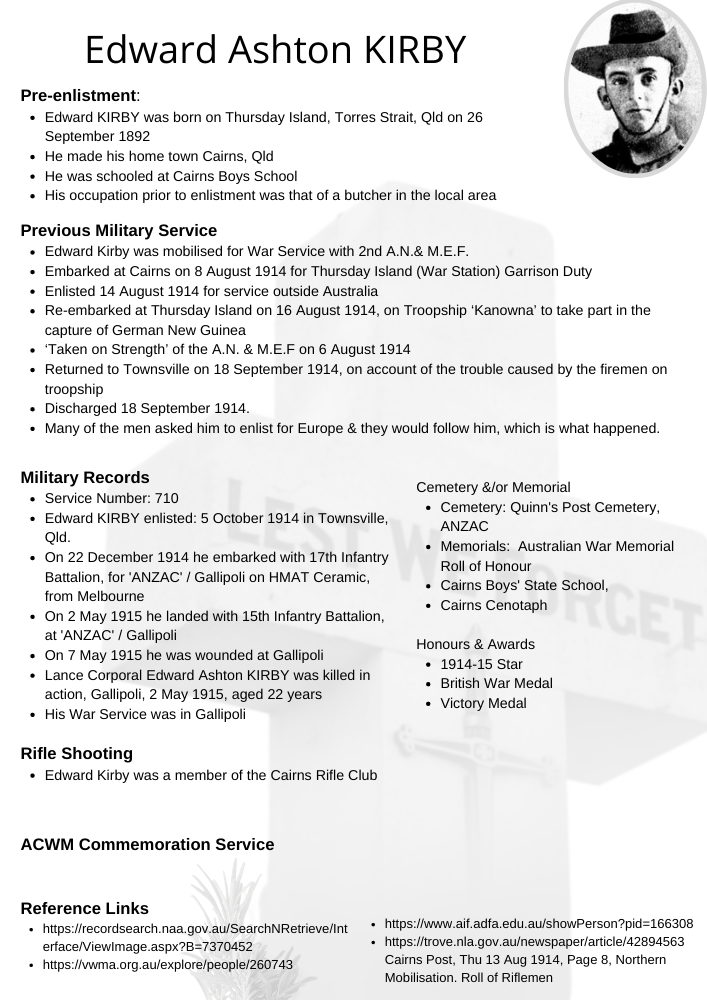 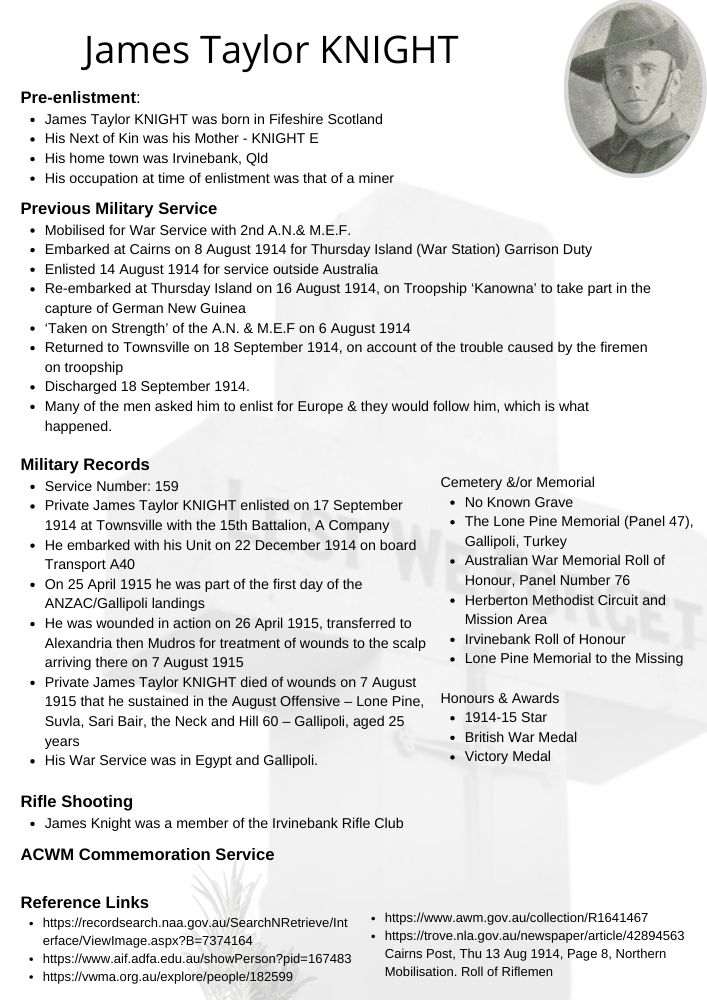 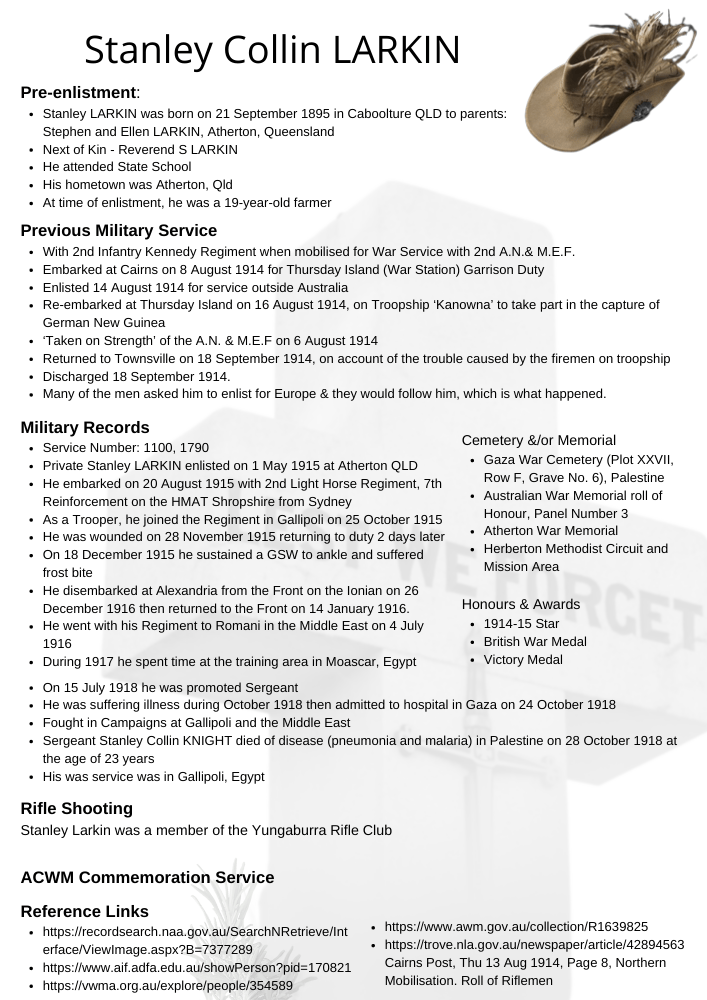 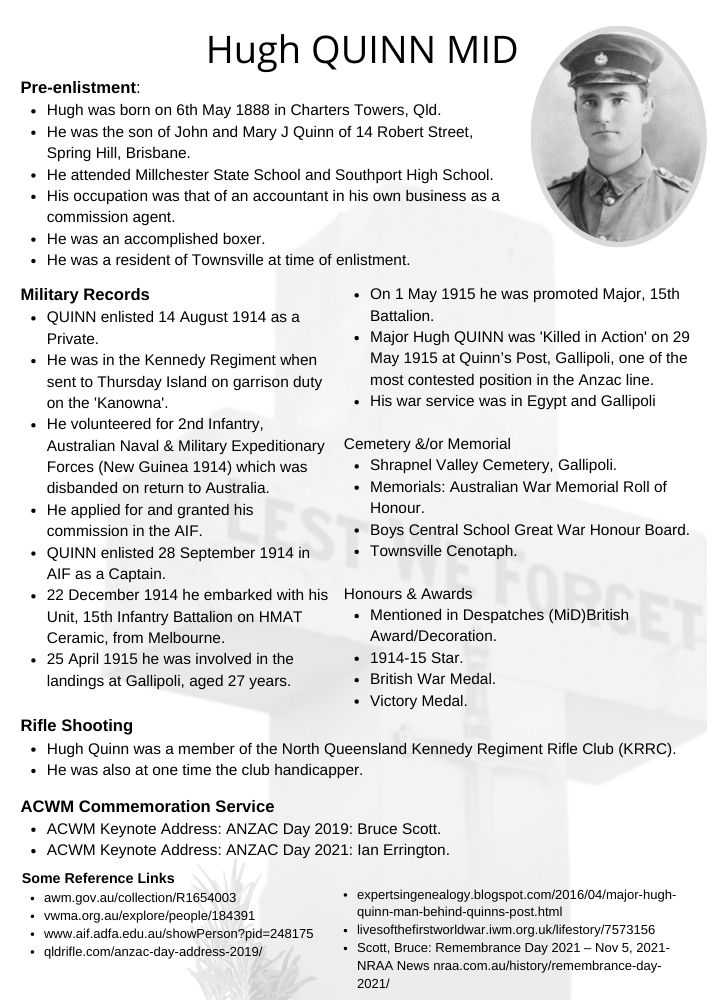