Darling Downs identity Ted Long first took up rifle shooting competition in 1948 and he is still going strong as he approaches his 90th birthday in April.

He has been a lifelong member of Pittsworth Rifle Club, following his father Percy into the sport which he pursues with his other passion, playing golf twice a week.

“I didn’t take up golf until I retired at 73,” Ted explained during a rain break in the City-Country shooting championship in Brisbane at the weekend.

Ted and his wife of 67 years Hazel have been regular visitors to shooting headquarters at Belmont range where he is proud of his achievement of only missing two Queens Prize competitions.

Ted said his best shooting years were in the 1970s, when he won his sole Queens Prize trophy at Mackay.

He made several State teams and shot twice for Australia with an international appearance in New Zealand.

Ted now shoots in scoped rifle competition, but reckons it is just as difficult because the target is smaller.

He was born in Brisbane and moved to Pittsworth at the age of 8 when his parents took over the family dairy farm.

Ted decided milking cows was not a career choice and became a motor mechanic.

In a 45 year career in the motor industry he travelled all over the Downs servicing tractors and farm machinery.

When the family went out of dairying he took an interest in breeding Hereford beef cattle until the property was sold off and subdivided.

Ted has passed on his love of rifle shooting to his sons Geoff and Brian, both Queensland representatives.

His 90th birthday will be celebrated with family and friends in St Andrews Church Hall, Pittsworth on the afternoon of Saturday, April 11. 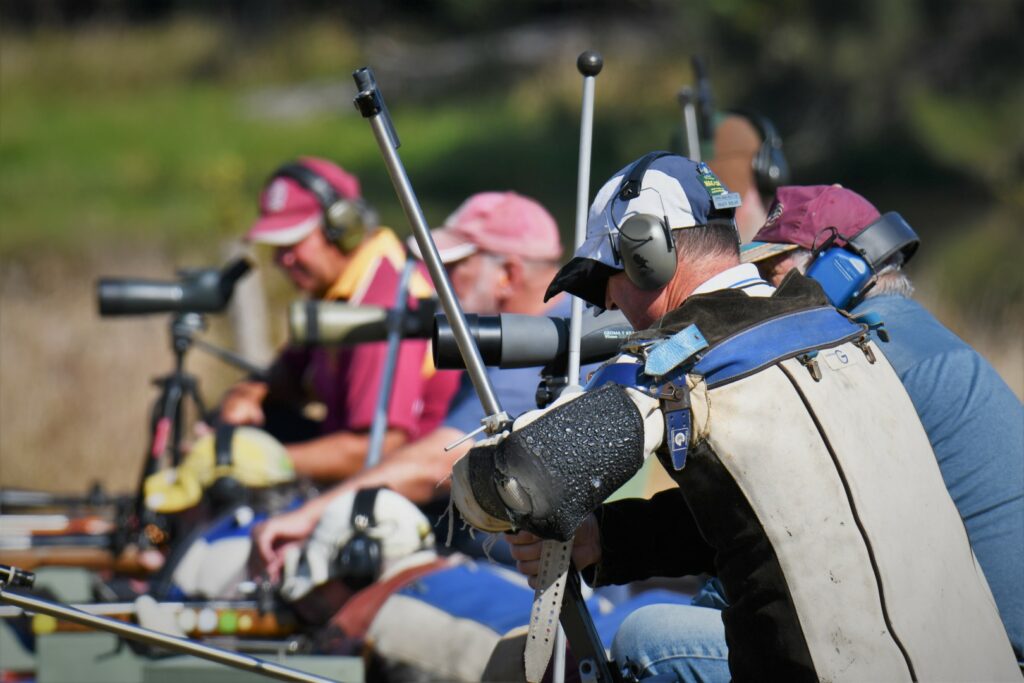 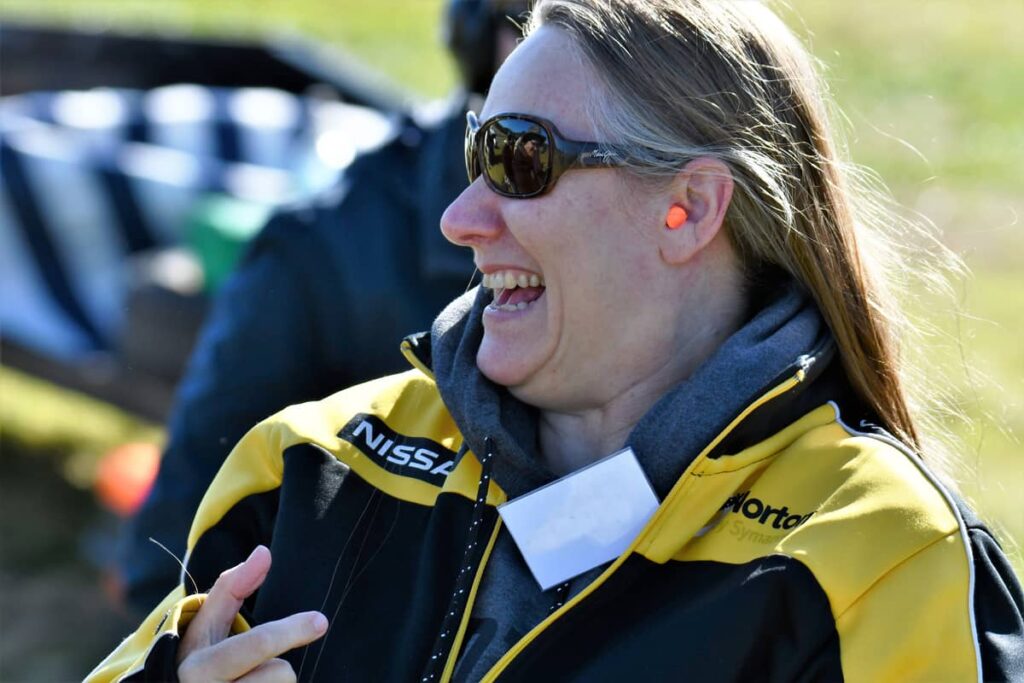