New Zealand shooter John Snowden set a hot pace winning the Duncan lead-up match to the QRA Queens with a possible 300 with 33 centres over the six range event.

John, from Ashurburton in the South Island, has been a regular visitor to Brisbane and is part of a strong 2017 Kiwi contingent.

Three shooters finished the Duncan one shot down on 299 with Jim Bailey from Holsworth second with 36 centres, Ash Bidgood from Crows Nest, third with 32 and Stuart Collings from Sydney fourth with 26.

North Arm shooter Scott Robson won B Grade with a 296 and Mark Buckingham from University took out C Grade. 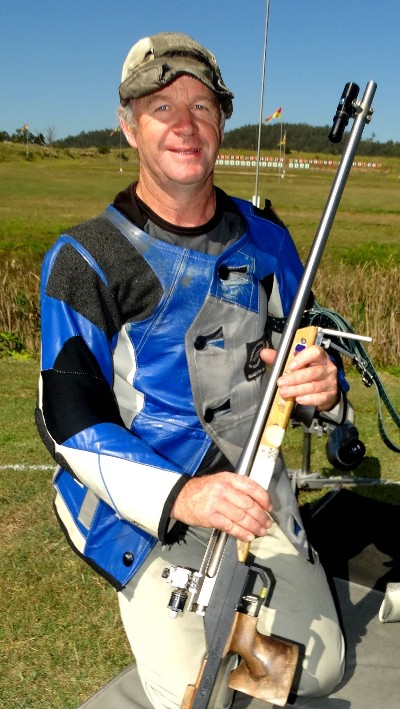