Glen joined the Darling Downs Rifle Club at the age of 17 and had his 87th birthday Tuesday the 18th of December 2018, making him a member for the past 70 years.

He is a member of a well-known shooting family from the Darling Downs with brothers Les and Joe competing along with his father Albert and his uncles.

Over his career he won 40 prize meetings (Can you imagine – not participating only, we are talking winning!) and he was the Club Champion 27 times. He was also successful in winning the State Champion of Champions twice.

As you can see, he was an excellent individual shooter, though as a cherry on the cake, he accomplished fantastic achievements in Team Shoots as well.

He represented Queensland 15 times between 1954 and 1976. He represented Australia 3 times. Firstly in New Zealand in 1961, then twice in 1968 in Melbourne followed by Bisley (see photo).

Both shoots were competitions for the Empire Match which were both won by Australia. Glen shot brilliantly in these matches, top scoring not only for Australia, but for the competition as a whole.

He was a life member of both his club and the Darling Downs Rifle Association, having been heavily involved in the administration, for both organisations for many years.

He was also a keen supporter of the QRA museum having compiled a list of all Queens badge winners since 1948 with more to come.

Glen is retired in Toowoomba, always keeping up with QRA activities on his I-pad, along with monitoring his share portfolio and playing cards with friends and neighbours. 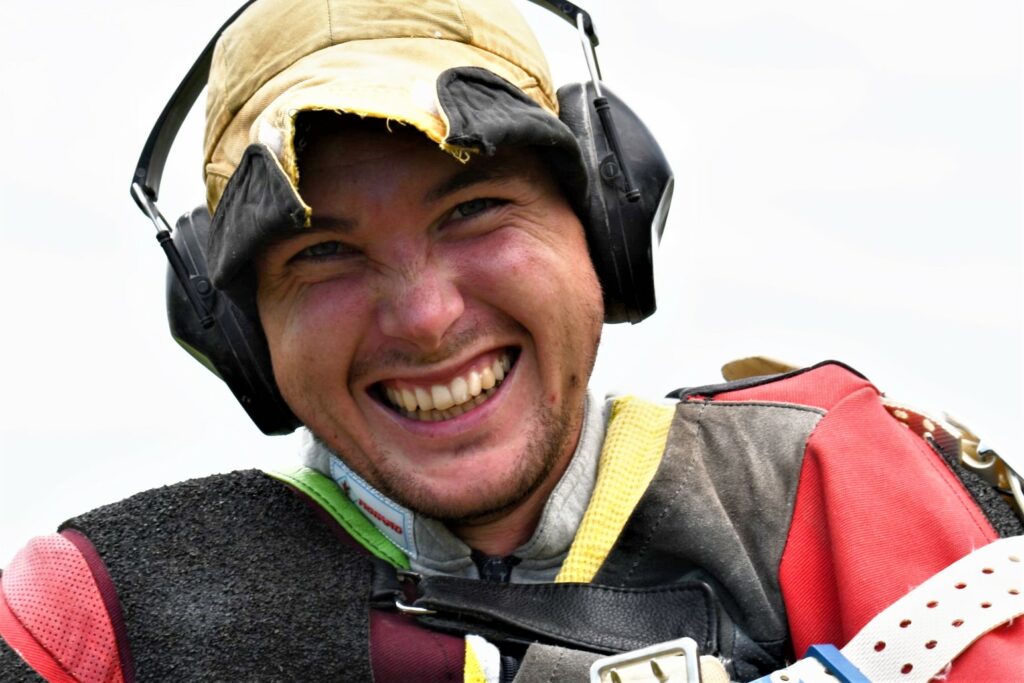 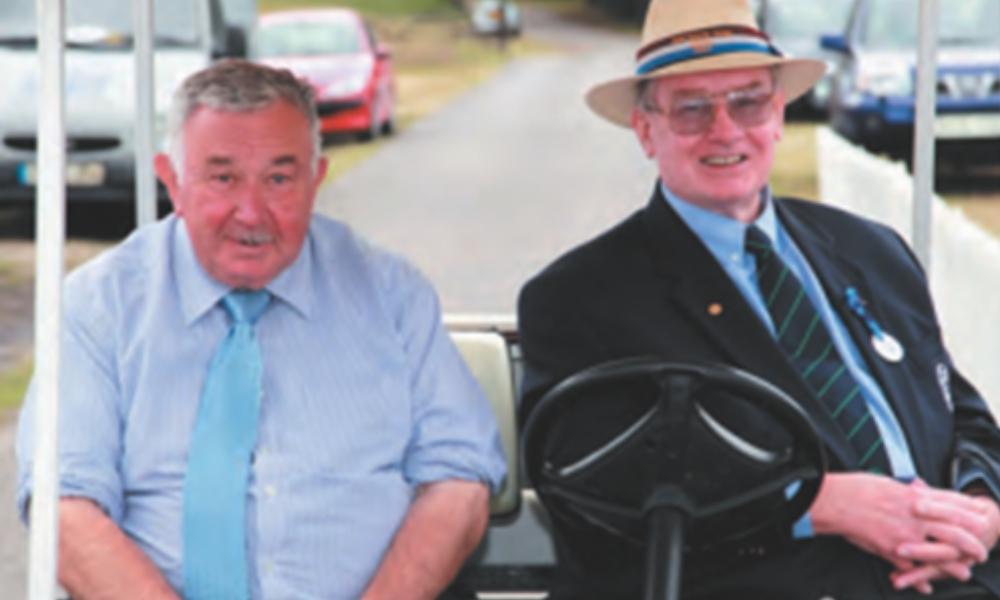 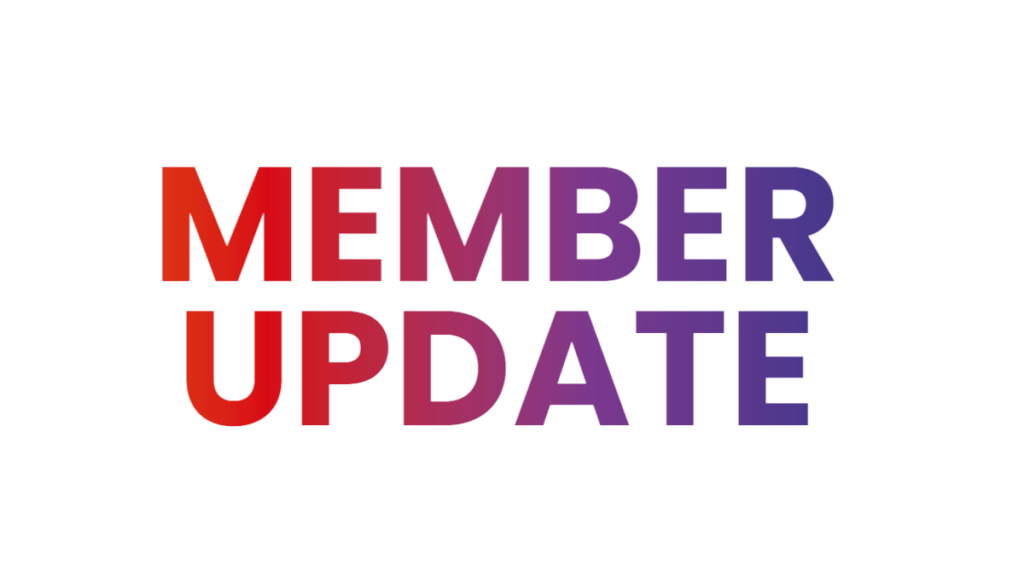